The Woolastook 4 Hour XCM has been on the schedule for years here in New Brunswick. Hosted by River Valley Cycling it’s been well attended, and has held a number of spots on the mountain bike calendar. This year it held the next to last spot, and the late August sun brought out a number of riders for the event. With two races left in the Velo NB Mountain Bike Points Series, riders were out looking to score that last extra bit in order to set them up for the challenge of Elgin.

What transpired was a heated raced between the top three solo men, with an added twist to the top. Martin Austin made the trip from Nova Scotia and proceded to take the top spot on the podium. He completed 8 laps in a time of 4:24.21, and was able to edge out the victory. Andre Landry was second on the podium, with a time of 4:26.15 over his 8 laps. Final spot on the podium went to Mike Kowalski, who finished his 8 laps in a time of 4:32.53. These three riders were the only mens solo racers to accomplish the 8 lap mark, with 4th place Sebastian Boudreau coming across the line 20 seconds after the time cut off. 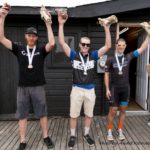 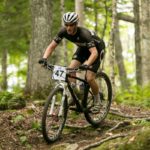 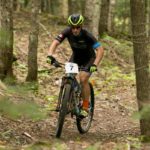 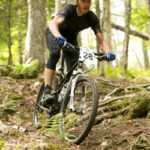 The Womens Solo Field came down to a battle of friends and teammates as two Consolvo Moncton riders battled for the top spot. In the end, Kimberly Abbot was able to pull out the victory with a time of 4:18.26 over the course of 6 laps. She was the only solo female rider to pull off the 6th lap. In second with a time of 3:48.58 was Annik Belanger, followed by Melyssa Hutchinson in 3rd with a time 3:56.26. 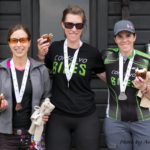 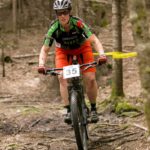 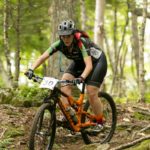 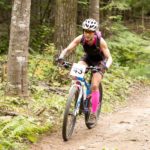 The simple bare necessities
Forget about your worries and your strife

The opening stanza of the famous song includes those two lines. In the team competition, forgetting about things that the solo riders have to worry about is helpful, you get to soldier on and race as hard as possible. Ryan Muir and Brian McKeown didn’t have to worry about anything as the two Radical Edge teammates went out and set a blistering time of 4:16.06 over their 8 laps together, getting the win in the team competion, as well as the overall victory. Second place went to the team of Laurie Robichau and Neil Manson, with Andrew Hayes and Alex Frank claiming third spot.

Complete results from the action can be found here. 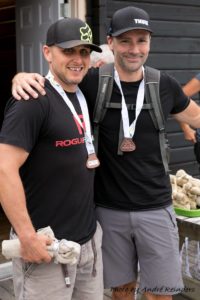 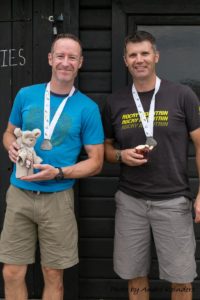 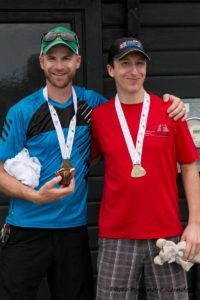 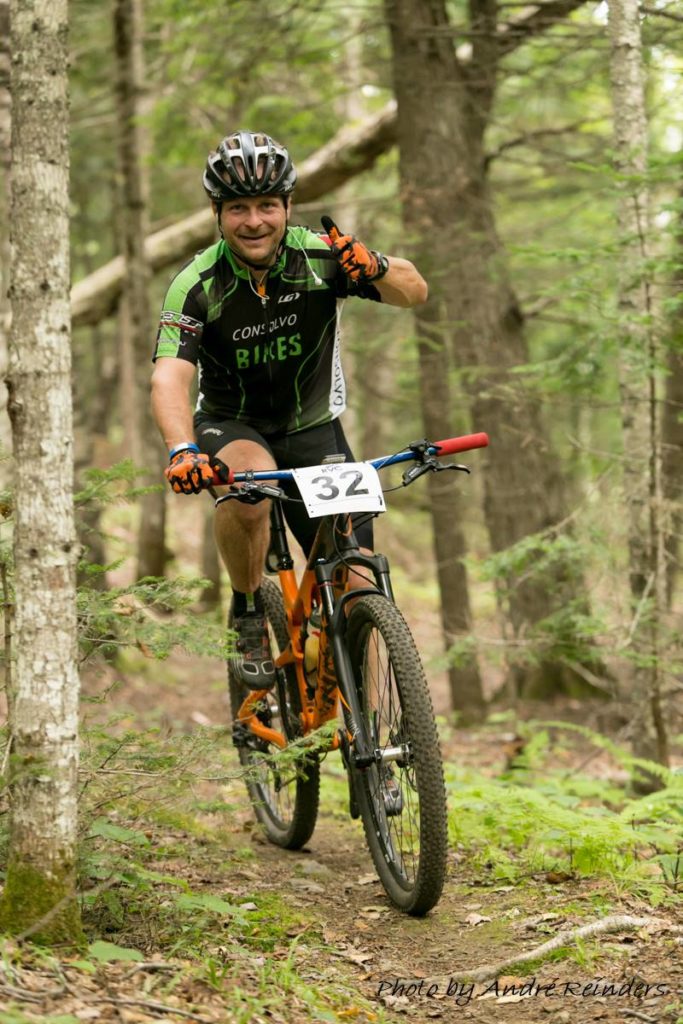 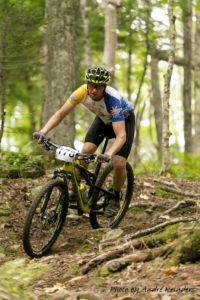 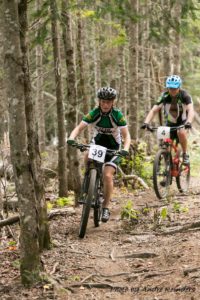 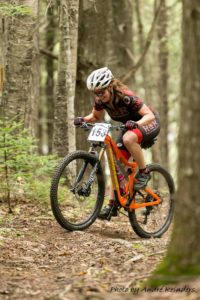 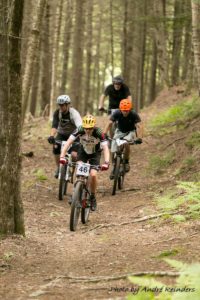 At the end of the event, people had great things to say about the course and the event. River Valley Cycling has done some wonderful work in the Fredericton area, and has been working hard at raising the mountain bike scene in the capital region to great levels. Events and activities like this are not possible without the support of the club, it’s volunteers, and sponsors.