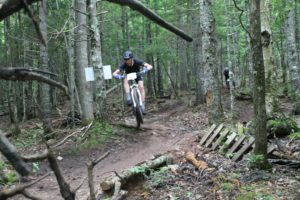 Grey sky and rain didn’t dampen the mood of racers in Hillsborough, as the 2016 Velo NB Mountain Bike season kicked off at the White Rock Recreation Area. The Codiac Cycling Trails Club organized the event at the infamous Albert County trail network. Many racers were looking forward to the event, one that returned to the calendar after a long hiatus.

Youth racing started the morning with U13, U15, and U17 racing on an abbreviated course along with the men’s and women’s D Category racers. Monica Wheaton was the winner in Womens D followed by Krista Dollemont and Monique Savoie. Monica had high praise following the event for everyone involved.

It was the perfect challenge for a newbie like me and if you didn’t have the category, I wouldn’t have taken the opportunity to challenge myself in this way. It’s shown me that I have lots to learn, but it’s motivated me to keep going. 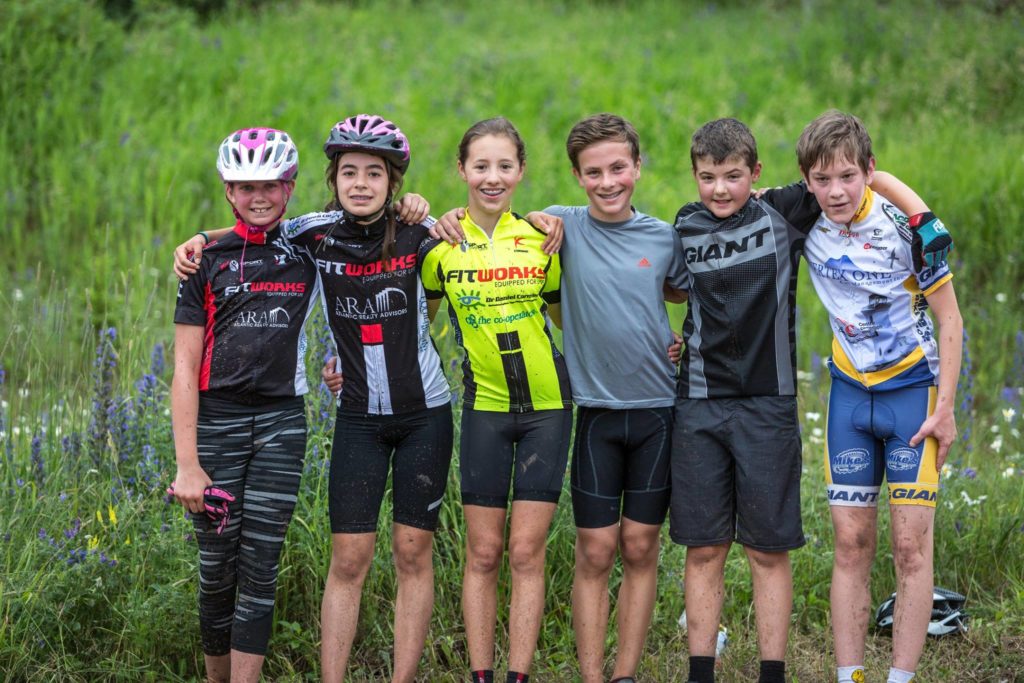 Youth racers were more than up to the challenge presented by the White Rock Recreational area. 23 racers made up the U13, U15 and U17 field. The success of Moncton area event like the Mikes Bike Shop Cup, and the Consolvo Hub City events helped to contribute to the growing field. Winners in the U13 race were Anna Cormier in the womens race and Aidan Knight in the mens race. In the U15 race Vanessa Thomsen was the winner on the womens side, while Benjamin Martin took the top spot for the men. For the U17 race, Hayden McKinnon was victorious in the mens race. Complete results of the mornings action can be found here.

At high noon, action began for the A, B, and C category racers. Conditions at White Rock Recreation Area were at an all time high thanks to the work of the Codiac Cycling Trails Club. As a result everyone had the chance to sample the Hillsborough course, and when a slight rain came in the closing minutes it didn’t deter the action.

In the Mens A race Julien Rousell took the top spot followed by Josh Thibodeau and Andre Landry. The three lap race had competitors grouped by small time gaps over the first two laps, before the action and gaps formed on the last lap. In the Womens A race, Kimberly Abbott was the winner, followed by Tanya Hanham and Annik Belanger. 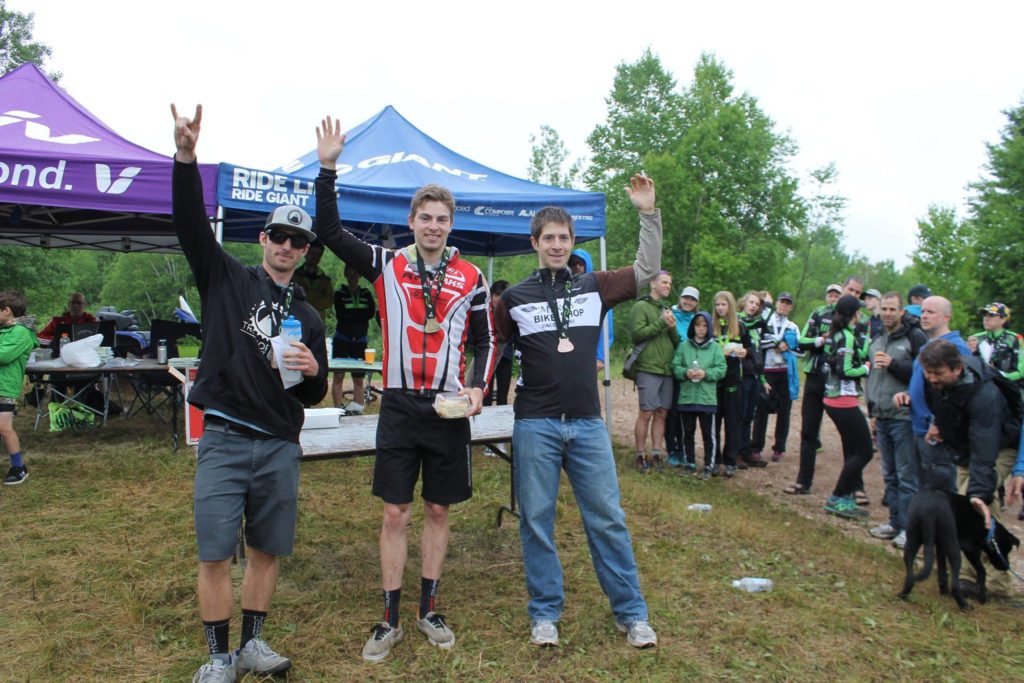 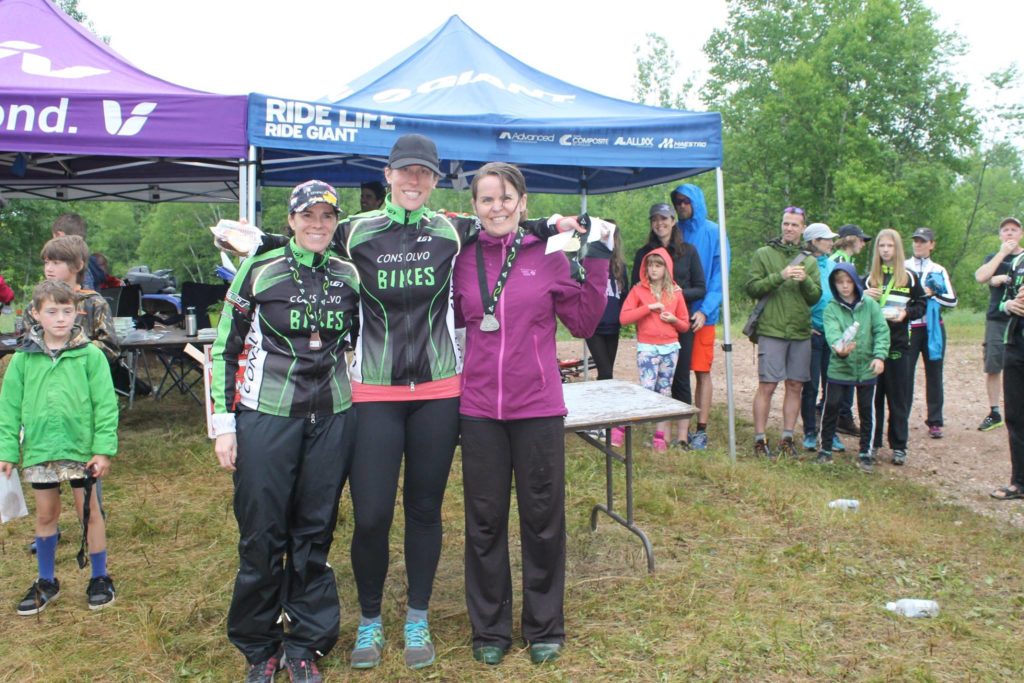 The B Category got underway soon after the A race. The ongoing youth movement in mens XCO racing was in full effect as well. Following Julien Roussel’s victory in the A cat, Craig Marshall took the top spot on the podium in the B cat. He was followed by Johnathan St-Pierre, and Bernard Webb. In the womens race, the top spot went to Melissa Bordage who celebrated her birthday in style, followed by Sherry Mercer and Heather Purcell. 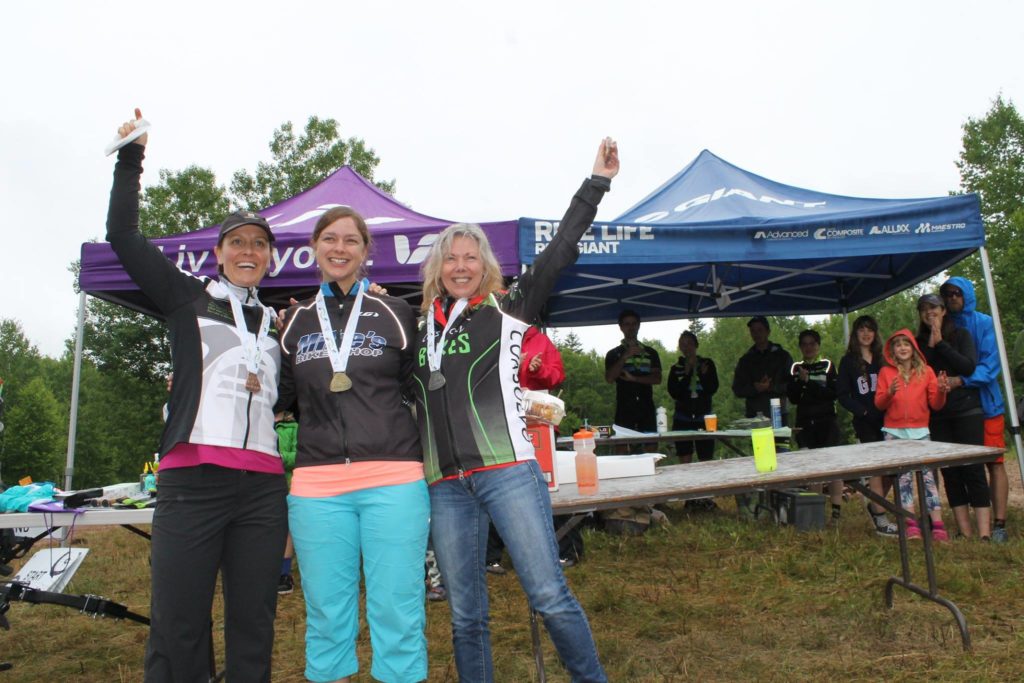 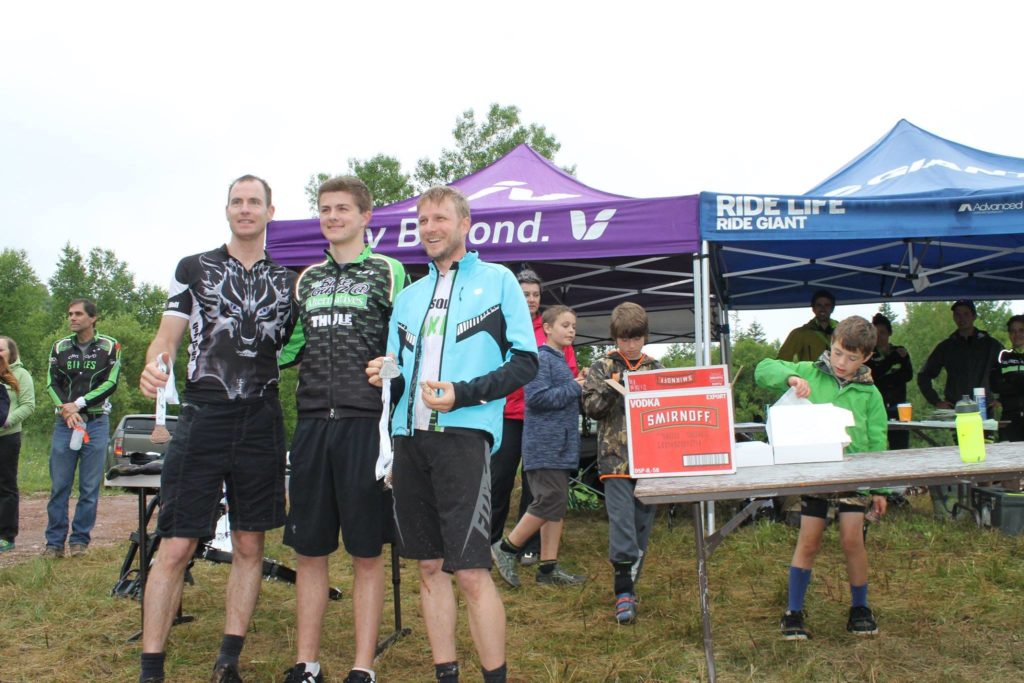 Despite the efforts of grizzled veterans and new some fresh faces, the youth movement continued into the C cat races as well. The mens race was won by Liam Dyker, followed by Ben Purcell and Keenan Cook on the podium. The combined aged of 1st and 2nd place, 31. The womens race was won by Ella Bragdon, followed by Laura Skinner and Aimee Jorgensen. The youth showed themselves well in the Return to White Rock C races. 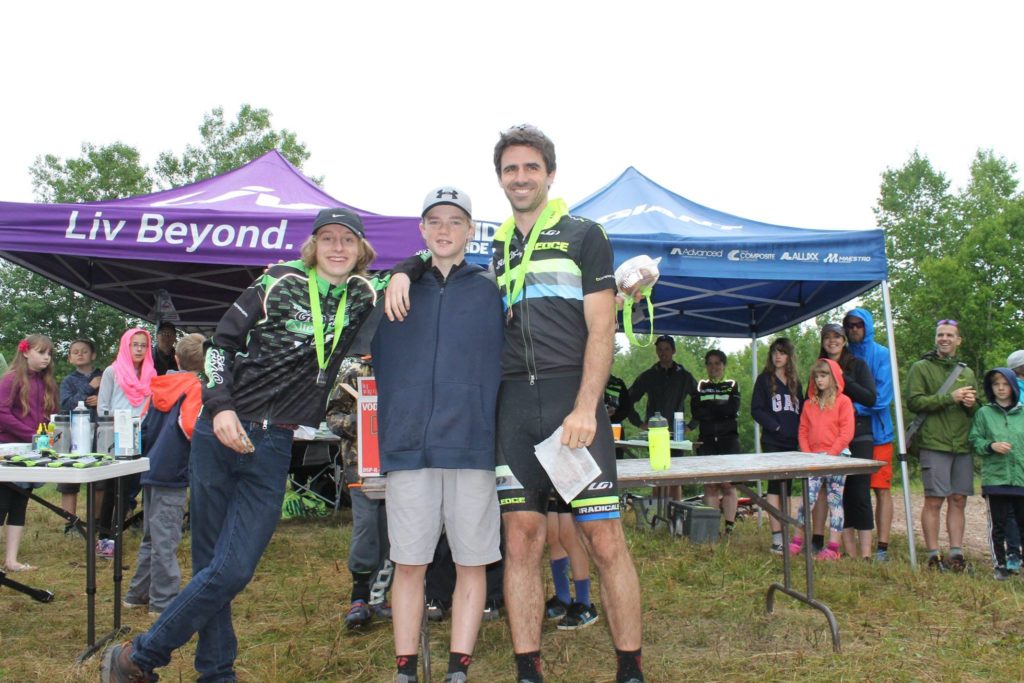 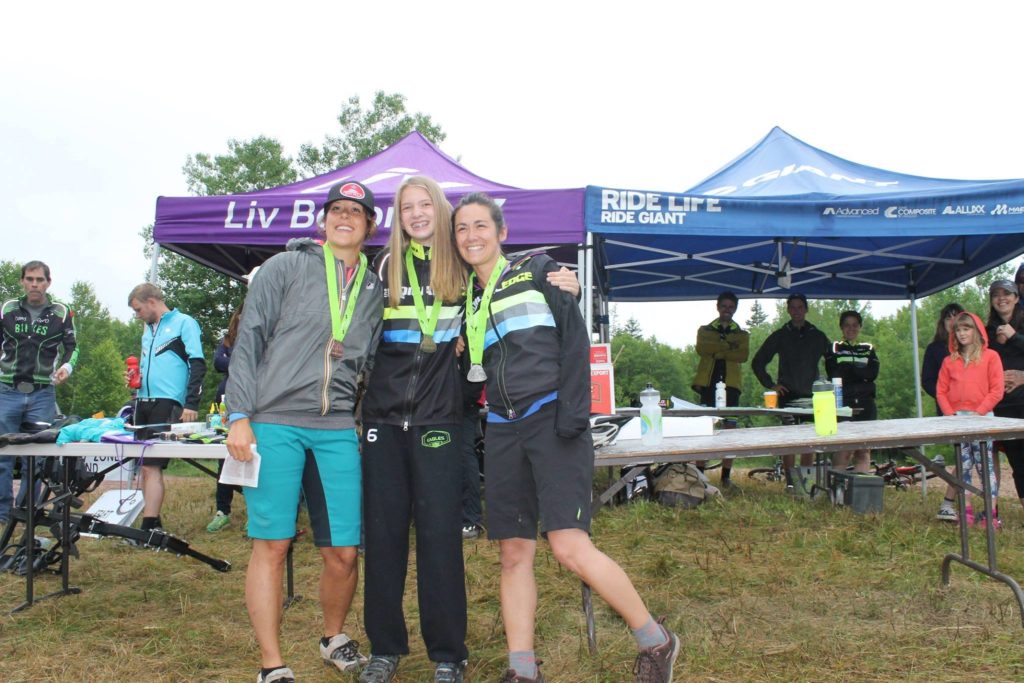 A huge thanks to all that participated and raced in the event, Codiac Cycling Trails for hosting, and the sponsors Mikes Bike Shop, Fitworks, Consolvo Bikes, Hillsborough Golf Club, and Cinnamon Soul Cafe.